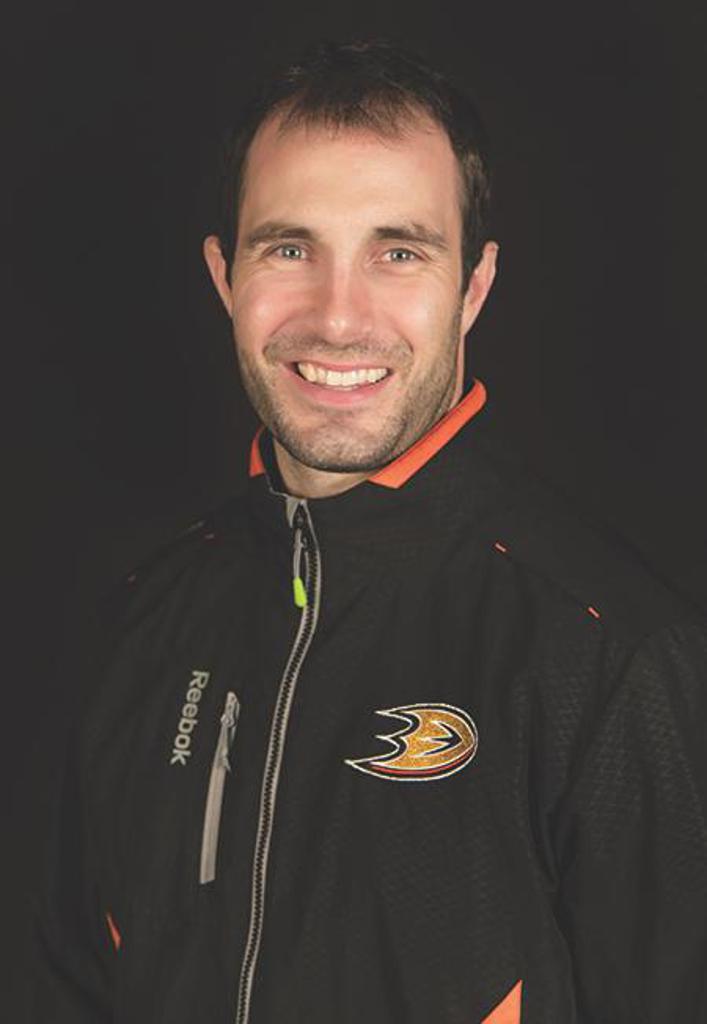 The Nova Scotia native played seven of his nine professional seasons for the Long Beach Ice Dogs (WCHL) and Ontario Reign (ECHL), where he was the team captain in 2010-11. A defenseman, David had between 28 and 42 points every full season he played for the Reign. Five times his pro teams reached the postseason. He played junior hockey for Moncton in the Quebec Major Junior Hockey League.

David is in his sixth season coaching youth hockey in California and his fourth for the Jr. Ducks. He directed the Bantam AAA team to the USA Hockey Youth Nationals in 2019. He also scouts for Chicago of the United States Hockey League.