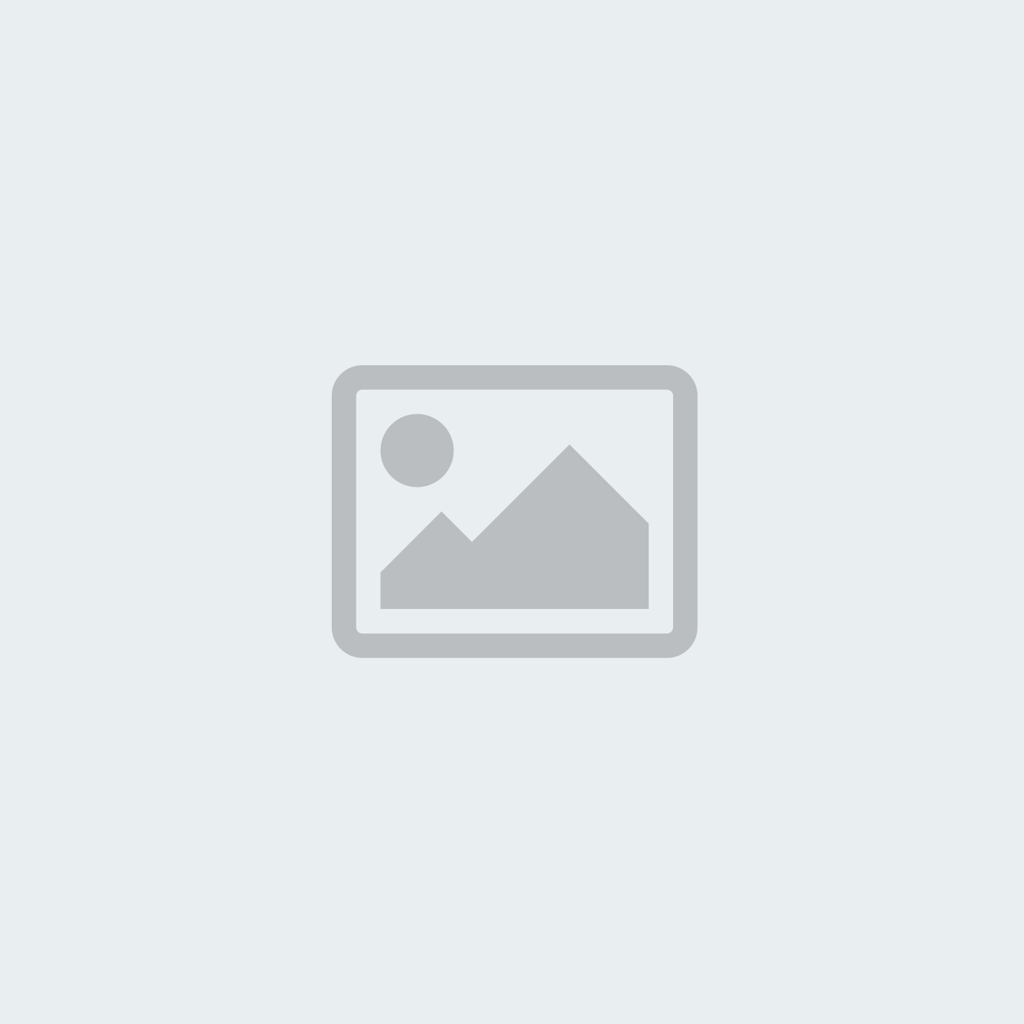 Alex brings nearly a decade of coaching experience after a lengthy pro hockey career. Of his nine years coaching youth hockey, six have been with the Jr. Ducks. During those six seasons, he has won a AAA CAHA State championship, guided three AA teams to the CAHA State tournament, and won a SCAHA title at Pee Wee A.

Alex has more than 15 years' experience as a professional hockey player, including with the NHL's St. Louis Blues (who drafted him in 1993) and the Long Beach Ice Dogs of the IHL. He played major junior in the Western Hockey League, and he has competed internationally several times, including for the USSR junior team and the Ukrainian National Team in World Cup, among others.