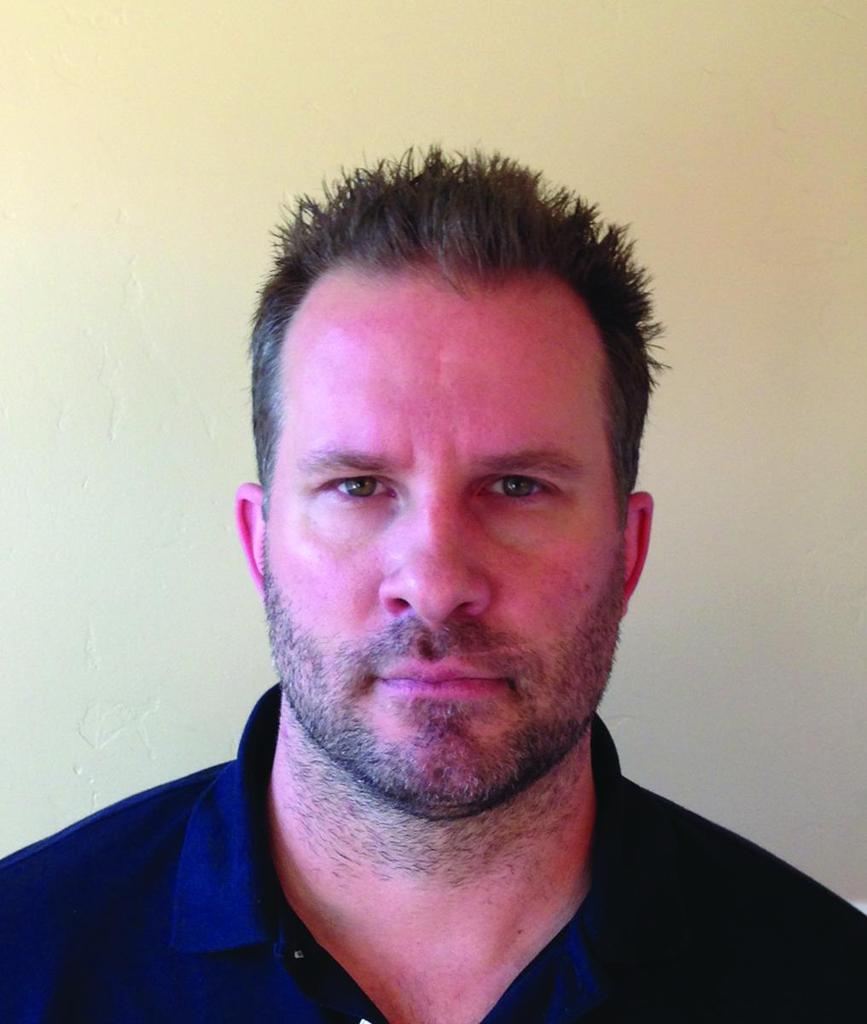 Darryl has coached with the Jr. Ducks and Orange County Hockey Club since 2002, the past three seasons as the head coach of the Jr. Ducks U15 AAA team. He coached the Jr. Ducks minor team in the U16 AAA division for two years prior to that, and the Bantam AAA Jr. Ducks team the season before that. A native of Toronto, Darryl played his minor hockey in the Brampton Maroons AAA program. From there he played junior hockey for four seasons in Southern Ontario before attending St. Thomas University in the CIS. Following his playing career, Darryl moved to Southern California in 2002 and began teaching and coaching hockey.