The group includes six who played for the club during the 2021-22 season. 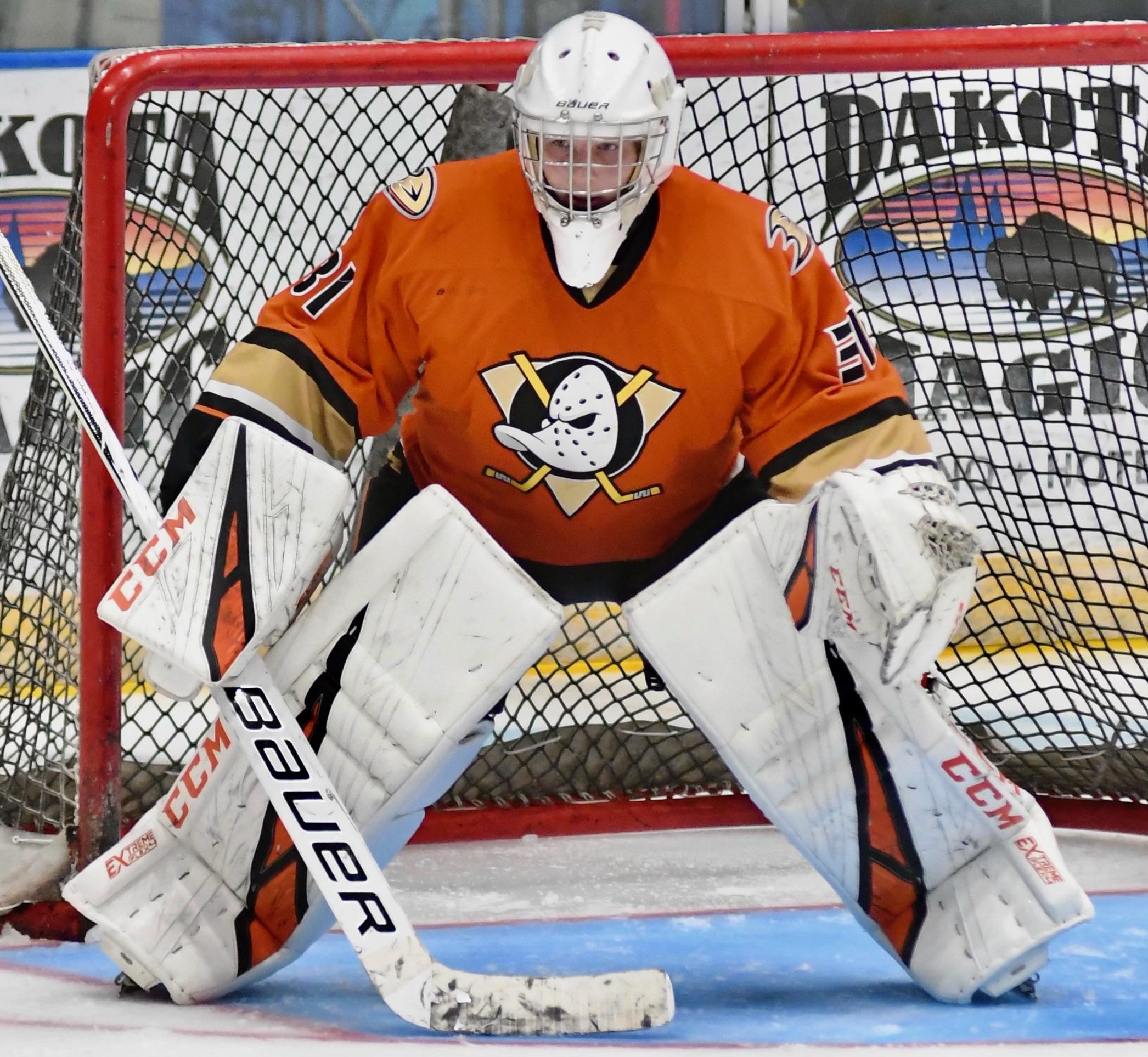 Ten players with ties to the Jr. Ducks, including six who played for the 16U AAA team this past season, advanced to USA Hockey Boys Select camps this summer.

The group includes six 2005 birth years who moved on to the Select 17 camp and four 2006s who made the Select 16 camp. Both were held at the Northtown Center and Daemen University at Amherst, N.Y.

Roberts dominated CAHA play this season, posting a .975 save percentage and a 0.37 goals-against average. He allowed just three goals in eight starts. Overall, he had .929 and 1.94 numbers.

Henricks, a Western Michigan commit, was second in CAHA with 30 points in 12 games, and he scored 68 goals month his 123 points overall.

The Select 17 camp was held in late June, while the Select 16s gathered in early July.