The forward is playing for Minnesota of the North American Hockey League. 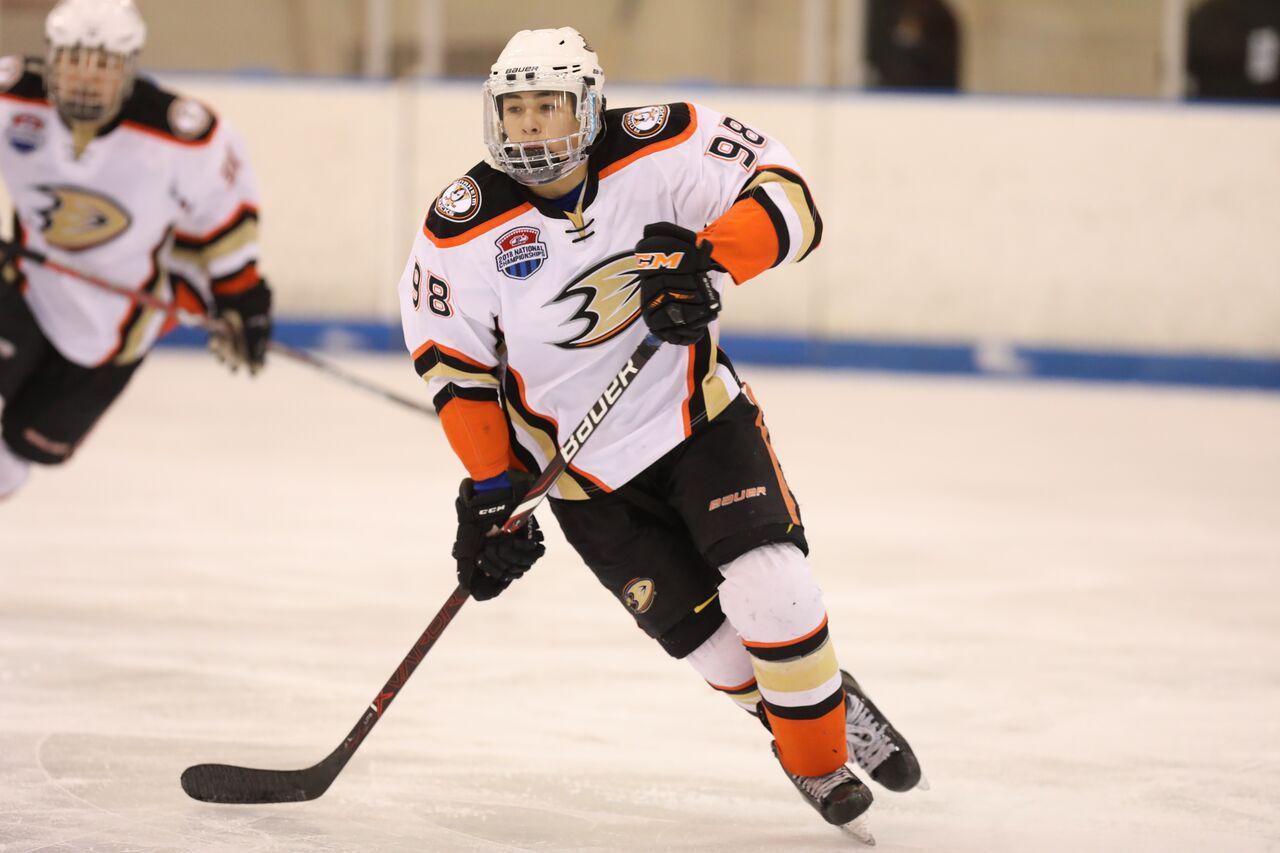 Former Jr. Ducks forward Ethan Wolthers, who is playing for the Minnesota Wilderness of the North American Hockey League, recently committed to play NCAA Division I hockey for Western Michigan.

The 2001 birth year, who at one time was committed to Massachusetts, will join the Broncos for the 2022-23 season.

Wolthers played 15U and 16U AAA hockey for the Jr. Ducks, scoring 29 points in 36 Tier 1 Elite Hockey League games during the 2017-18 season, when the 16U team earned a bronze medal at the USA Hockey Youth Nationals.

He is playing in his fourth season of junior hockey, and had 32 points (10 goals) in the Wilderness’ first 29 games. The 32 points nearly matches his combined total for the previous two seasons with Minnesota and the Wenatchee Wild of the British Columbia Hockey League.

Wolthers is one of nearly 30 Jr. Ducks to commit to Division I hockey programs in the past seven seasons.