The defenseman was part of the first Jr. Ducks team to reach Nationals at 14U

Rittenhouse was part of the first Jr. Ducks AAA team to reach Nationals at the 14U level. 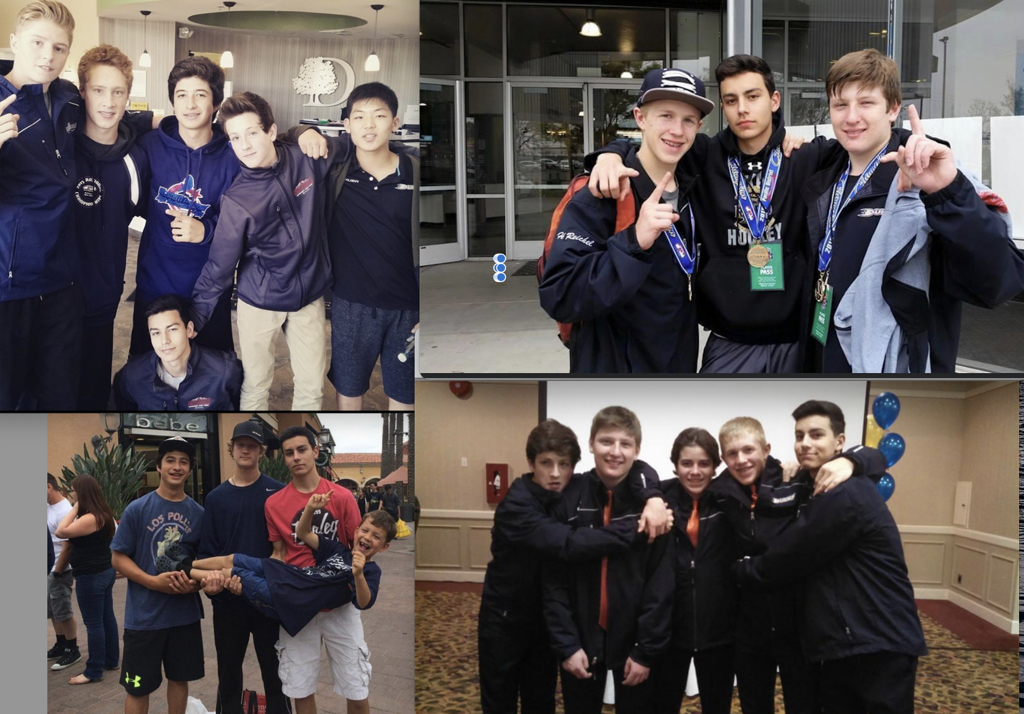 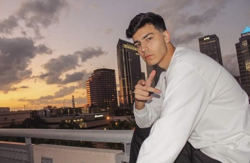 He is survived by his parents, David and Nancy, and his younger sister Megan, who plays ice hockey and field hockey at Colby College.

“This was really tough to hear about,” said Ryan Fischer, like Rittenhouse a defenseman on the Nationals team. “He was one of my best buddies on that team. He was a super nice kid who always put a smile on everyone’s face.”

Affectionately known as “Ritt” to his teammates, the 2000 birth year had a magnetic personality.

“He was a pretty social guy,” Fischer remembered. “He was always with his friends and teammates. You could count on him to make you laugh.”

Added former teammate Andrew DeCarlo, “Nick was the guy that you always wanted to be around and hang out with. We were really close, and our families were really close when we played together.

“He was always cracking jokes, just a super funny guy. He kept things light in the locker room.”

The 2015 Bantam team, coached by Sandy Gasseau and managed by Ryan’s father Bill, charted new territory for the Jr. Ducks, who had not previously had a AAA team younger than 16U reach Nationals.

“It was a hell of a team,” said Ryan Fischer, who now plays ACHA hockey at the University of Arizona. “We were ranked in the top 10 all season. Everyone on that team has a special place in my heart.”

Added DeCarlo, who now plays for the Air Force Academy, “That was a fun season, and we could have medaled at Nationals. We had a good group of guys and families, and the Rittenhouses were a special part of that.

“Nick was a good player for us, especially offensively and off the rush. He knew exactly when to jump in.”

Rittenhouse also left a big impression on Jr. Ducks Director of Player Development Alex Kim, who worked with him on skill development.

“He was a really nice kid, always joking,” Kim said. “He was fun loving and a spark plug for his team.”

Nick returned to Florida in 2016 to finish his youth hockey career near the family’s home in Tampa, then played two seasons of ACHA hockey at the University of Tampa.

David Rittenhouse posted a moving tribute to his son on Facebook recently: “There are no words that can be expressed when there is a loss of a child. On Dec. 17, 2021, we physically lost Nicholas Anthony Rittenhouse from this world. Your heart and soul will be forever felt by all people you have touched in your life. Your humor, love, smile and most of all those big hugs will be missed but remembered every day. Just because you are out of sight you will never be out of mind. And although your time was short you now have life everlasting with our lord and savior Jesus Christ. I know will be waiting for all of us, ready to make us laugh, seeking us for a big hug and helping others who stumble to get back up. Watch over us and protect us our beautiful angel. We love you.”

“Nick was one of those guys that everyone loved and everyone loved to be around,” Andrew DeCarlo said. “He was a really special kid. It’s sad for all of us.”