Also an accomplished ref and coach, Huntley and her husband were San Diego Police detectives. 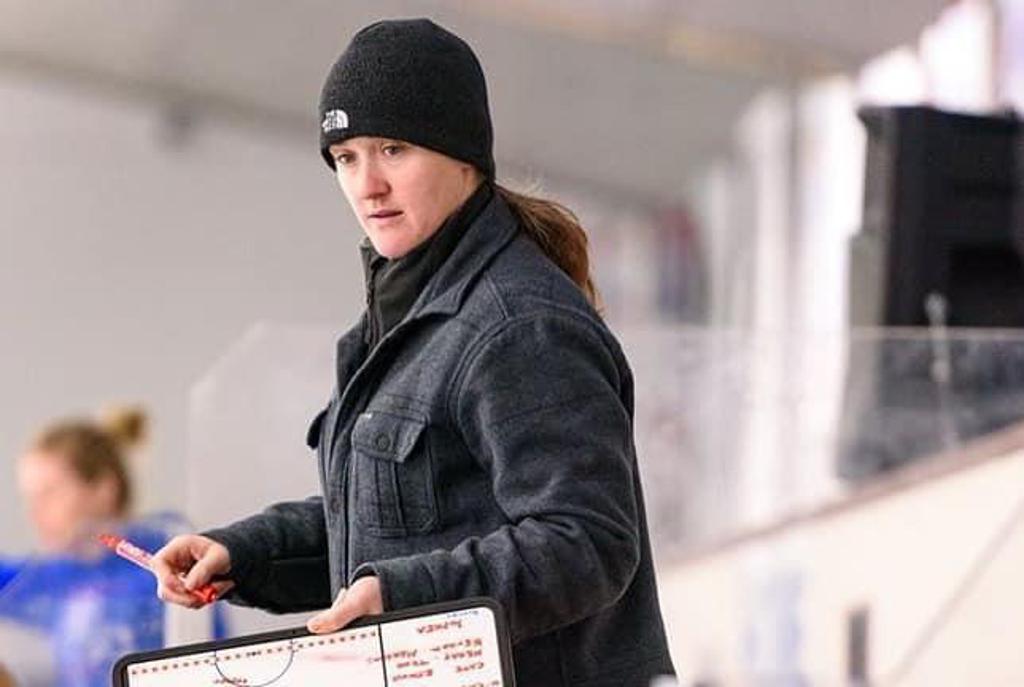 The former LD was an accomplished hockey ref and coach as well as a police detective.

Huntley-Park, 33, and her husband were detectives for the San Diego Police Department. They were scheduled for a day off but may have been doing background work on a case, SDPD Chief David Nisleit said during a news conference.

“You couldn’t have met two nicer kids,” the chief said. “(They) had nothing but their lives ahead of them. Both their lives and their careers were definitely on a very, very rapid trend upward, just doing amazing work.”

“It's just devastating, especially with how immediate it was,” LDs Director of Coaches Kathy McGarrigle said. “They were just getting going in their careers.

“We’ve got 40 Lady Ducks family members who are mourning. A couple of her teammates went into refereeing with her and were very close to her.”

Added Jr. Gulls Director of Coaches Craig Carlyle, "She was an amazing, inspiring coach and person. She had a massive impact on girls and women's hockey. The hockey community is devastated by her loss."

The crash remained under investigation as of Tuesday. The name of the wrong-way driver, who also died in the crash, has not been released. She reportedly was driving as fast as 90 mph heading north into the southbound lanes of I-5 near state Route 905.

Huntley-Park, who coached girls hockey for the Jr. Gulls Girls and the San Diego Angels in recent years, played NCAA Division III hockey at Elmira College for four seasons after she finished playing in Southern California and then found a new direction for her passion for the sport - refereeing.

She and her future husband met at the police academy in 2012 and married in 2016. Both were promoted to detective in 2018. While at the academy, Jamie began officiating hockey games.

“I remember getting a call to write a recommendation for her, which I gladly did,” McGarrigle recalled. “She advanced quickly. She worked the lines at Nationals that first year. Within a few years she was working at National camps and in International competitions (such as the Women’s World Championships).

“She skated so well, was such a great athlete and knew the game, the positioning. She took right to it.”

McGarrigle said Huntley-Park was a strong candidate to ref at the 2022 Winter Olympic Games at Beijing and had officiated the U.S.-Canada Rivalry game at Honda Center on Feb. 8, 2020.

McGarrigle recalled recruiting Huntley-Park to the Lady Ducks’ 16U team from a Jr. Gulls boys Bantam B team in the infant stages of the LDs program in the early 2000s. After two seasons with the Lady Ducks, Huntley-Park played for the old Cal Selects program before going to Elmira, which she helped to the NCAA Tournament three times. She had 76 points in 81 games over her final three college seasons.

“She was an amazing kid,” McGarrigle said. “I remember her competitive spirit.

“She went on to do great things, and it’s gratifying to know the club had a small role in her process.”

Huntley-Park coached Jr. Gulls Girls teams for a couple of years, then coached with the Angels this past season.

This Saturday, the Lady Ducks will play their annual alumni game, and one of her teammates and refereeing colleagues, Brittany Trani is scheduled to deliver a tribute. 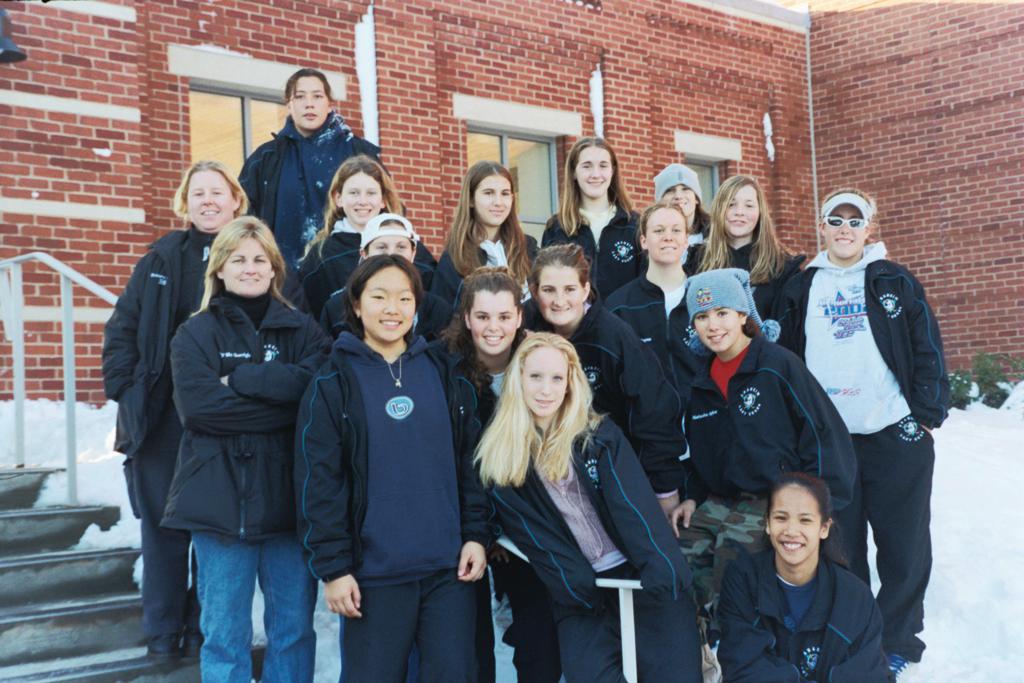 Jamie Huntley-Park was part of the Lady Ducks during their formative years in the early 2000s.