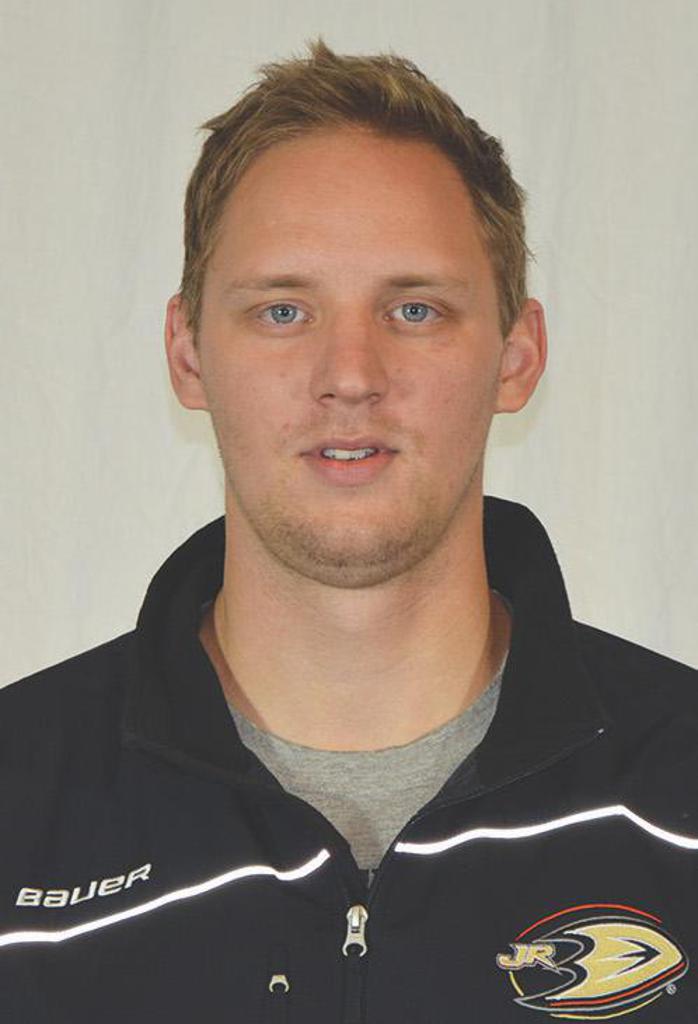 The Orange County native was a steady, responsible defenseman during his playing days. T.J. was a fourth-round draft pick by the New Jersey Devils in the 2006 NHL Entry Draft. After playing four seasons at Northern Michigan University, where he served as a captain, T.J. went on to play three seasons of professional hockey in the ECHL, CHL and SPHL. He is entering his fifth season coaching with the Jr. Ducks and has helped develop several birth years that went on to nationals and served as an assistant for several more Bantam and Midget teams.