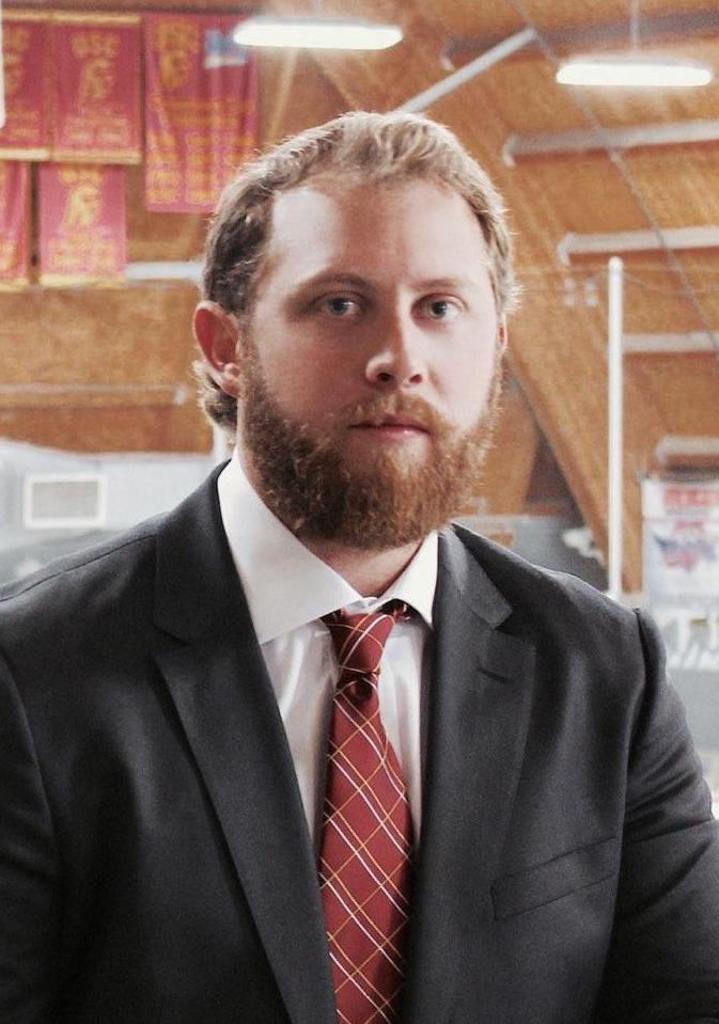 Tyler has coached for the Jr. Ducks since retiring from pro hockey in 2016. A versatile coach and teacher, he has guided teams at levels ranging from Squirts to Midget 18U. He is active in coaching house and varsity spring programs.

Tyler enjoyed a decorated junior career, which he finished in 2012 as the leading goal scorer in the history of the Everett Silvertips in the Western Hockey League. He scored 33 or more goals in every season of his four-year junior career and helped his teams reach the postseason every year. He also received scholastic awards from both the Silvertips and the WHL. He began his pro career in Austria, then played in the ECHL from 2012-2016

In addition, Tyler also is the head coach of USC’s club team and serves as the director of player development for UC Irvine.