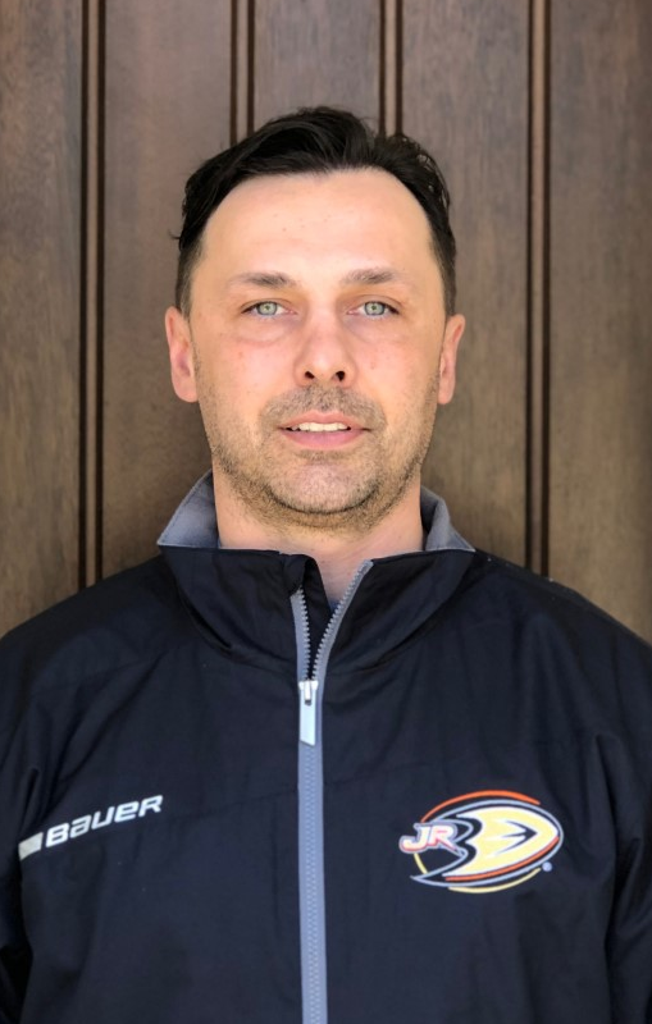 Laddy brings a wealth of playing and coaching experience to the Jr. Ducks. He has coached youth hockey in California since 2013, when he retired after playing pro hockey for 20 years, including parts of eight seasons in the NHL, including with the Ducks. He won a Stanley Cup with Detroit in 2002, and was on the 2011 HC Ocelari Trinec Extraliga Champions in his native Czech Republic. He competed in numerous major international tournaments, including the IIHF European U18 Championship, the 1995 World Junior Championships and the 2008 World Championships. He is the highest-scoring Czech-born player in AHL history, and has led leagues in Finland, Czech Republic and the KHL in scoring.

He was on the staff of Santa Margarita Catholic High School’s 2019 USA Hockey National Champions. His primary coaching focus is two-fold: developing young players’ technical skills and speed while helping instill in them a passion for the game. He believes those are crucial elements to advancing in the game. He cites two of his NHL coaches, Scotty Bowman and Mike Babcock, as major influences.