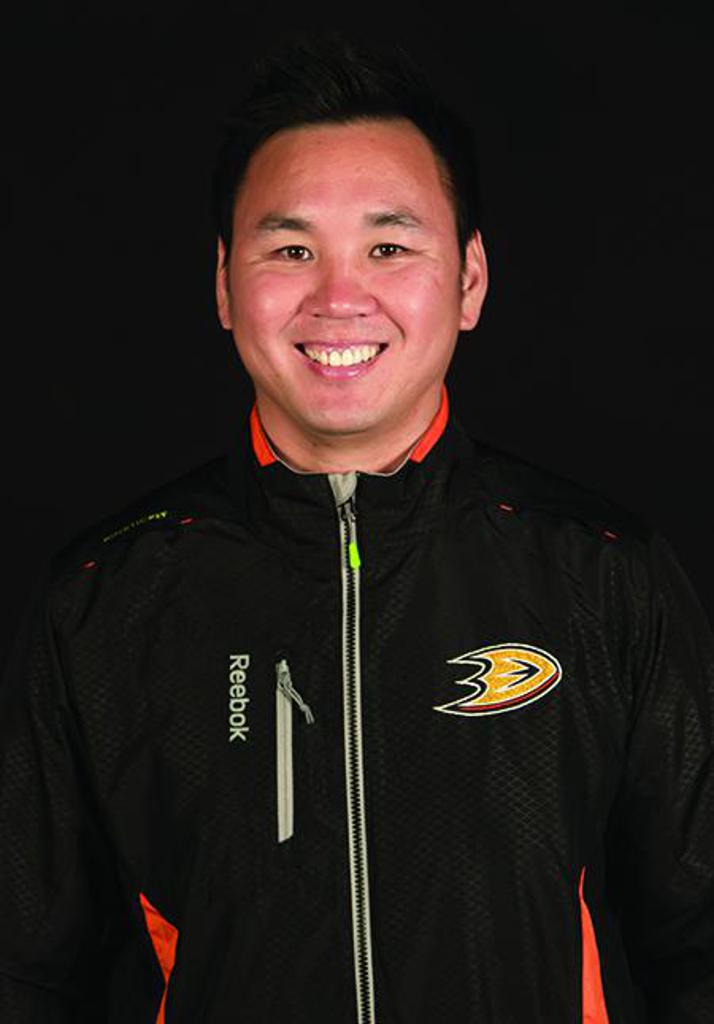 The California native brings an extensive playing, coaching and scouting background to the Jr. Ducks, for whom he has coached the past six seasons. A skilled forward as a player, Alex played 11 seasons of professional hockey, spanning the AHL, ECHL, Europe and Asia, where he set numerous scoring records. Alex played collegiately at Miami (Ohio) and Colorado College, piling up nearly a point per game in his final two seasons. He averaged more than a point per game during his USHL career, and he now serves as that league’s Head Scout.

He has coached the 16U AAA team to Nationals berths in four of the past five seasons, including three in a row from 2017-19. His 2015 squad won the North American Prospects Hockey League regular-season title, and his 2018 squad won the Tier 1 Elite Hockey League title.