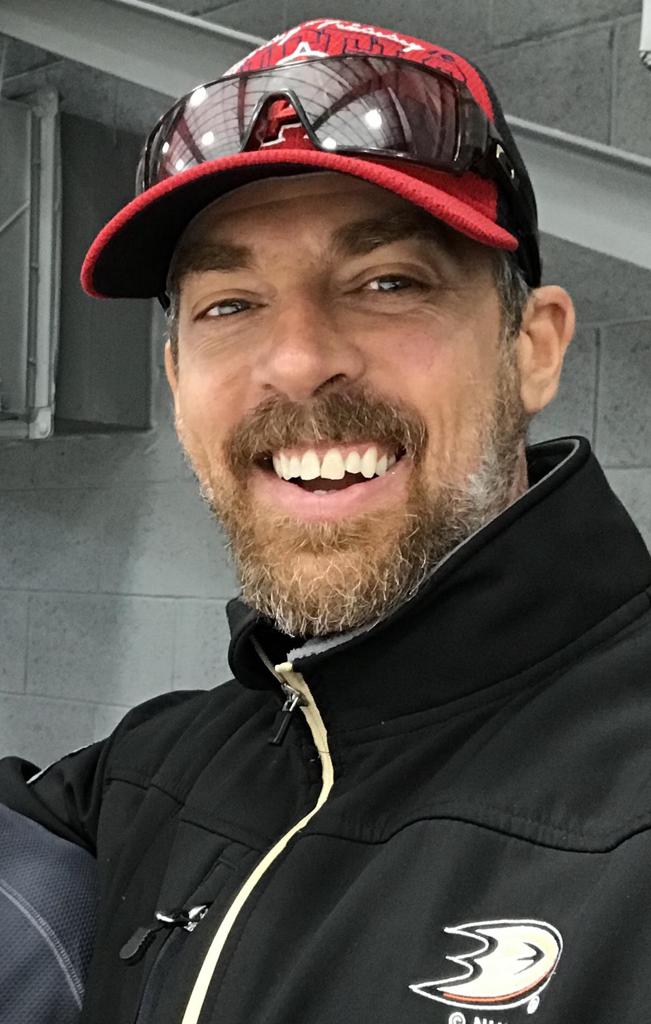 A native of Quebec, Canada, Sandy has coached youth hockey in Southern California since 1999, and with the Jr. Ducks since 2014. His coaching and skills development training has helped many of the top players who have emerged from the region reach the highest levels of the sport. That includes NHL players Adam Erne (Tampa Bay), Trevor Moore (Toronto), Matt Nieto (Colorado) and Jason Zucker (Minnesota), as well as AHL prospects Eric Comrie (Winnipeg), Chase DeLeo (Ducks) and Andrew Oglevie (Buffalo). In all, 11 players he has coached have reached the NHL, including nine draft picks and two who reached the League as undrafted free agents. In addition, several more of his players have played for the U.S. National Team Development Program, NCAA Division I schools, USHL and Canadian Major Junior teams.

Sandy has been the head coach for 10 teams that have advanced to the USA Hockey Youth Nationals, and three of those teams won the championship. In addition, five more of his teams have won a silver medal and one more a bronze medal. Overall, his teams have won more than 80 tournaments in North America.

He played Division I hockey for St. Cloud State before playing professionally for the San Diego Gulls. Sandy has a Level 5 Master Coaching certificate from USA Hockey.