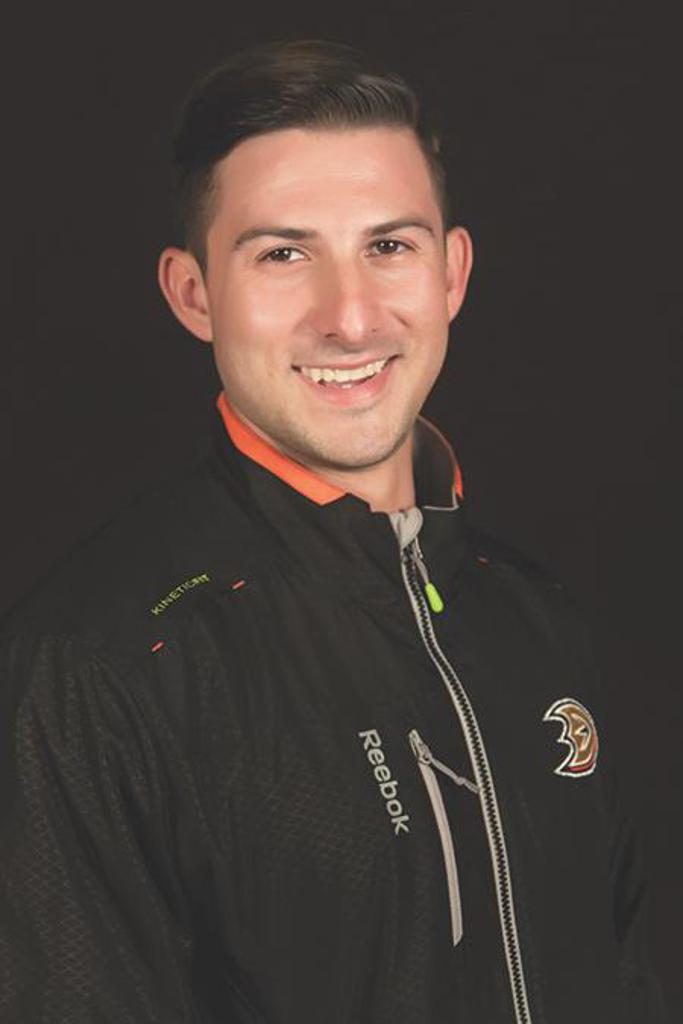 August was a member of the first Tier I team from California to win a USA Hockey Youth Nationals title, in 2000. He played three years of Junior A hockey in the British Columbia Hockey League. He played college hockey at Alaska Anchorage before playing professionally for four seasons, helping the Dayton Demonz win a Federal Hockey League title in 2014.

He has coached five seasons for the Jr. Ducks and three as head coach of the 18U AAA team, which he has guided to the USA Hockey Youth Nationals each of the past three seasons.